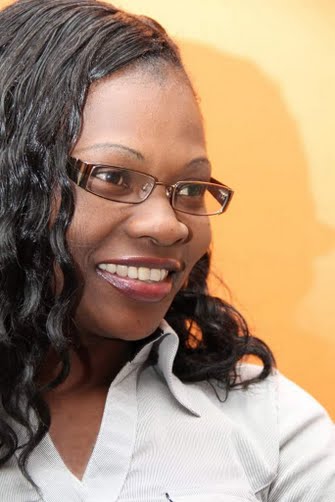 Janet Otieno-Prosper is an award winning journalist based in Dar es Salaam, Tanzania.

She  holds a Masters degree in Communication Studies from The University of Nairobi.She developed passion for writing at a tender age. Janet joined the media industry (Kenya News Agency) as a News Reporter in 2006 while awaiting her graduation. Immediately after graduating with Bachelors of Arts with Education (Double major in English and Literature) from Kampala International University, she joined editorial desk of the mainstream media (Times News Services - Publisher of both Kenya and Sunday Times newspapers) where she worked as a Sub-Editor/Writer.

Janet has also worked for Netherlands based Africa News as a reporter and served as an Editor of African Executive magazine. Janet also worked for Africa Review, Nation Media Group's digital magazine (www.africareview.com) as an editor/writer in charge of Southern Africa region since its launch in 2009 until May 2014. She currently works at The Citizen, Tanzania as Features Editor of six magazines (Your Health, Success, The Beat, Woman, Sound Living and Young citizen). Janet is passionate about issues that are pertinent to Africa like environment and health, agriculture and food security, women and children affairs, human rights and development.

In 2013, Janet was honoured by the United Nations for her articles on food security in Africa.

She is a member of Association of Media Women in Kenya (AMWIK) and Kenya Union of Journalists and registered as an editor by the Media Council of Kenya.

Janet believes that journalists can reposition Africa through setting an agenda for positive action.